Members of the agency's delegation visited the Parliament (National Assembly) of Slovenia to discuss issues of establishing close cooperation and improving legislation in the field of anti-corruption. In particular, the director of the Agency Akmal Burkhanov met with the Chairman of the Justice Committee of the Parliament Blazh Pavlin.

The Chairman of the Justice Committee presented information on a number of issues, such as the practice of continuously hearing reports from bodies responsible for the development of the judiciary, ensuring the rights and freedoms of citizens, as well as the experience of the annual National Reports submitted by the Commission for the Prevention of Corruption and other law enforcement agencies.

In turn, the Director of the Anti-Corruption Agency Akmal Burkhanov briefed the Parliament representatives on the reforms carried out by President Shavkat Mirziyoyev in recent years in Uzbekistan, in particular, changes in the judicial sphere. 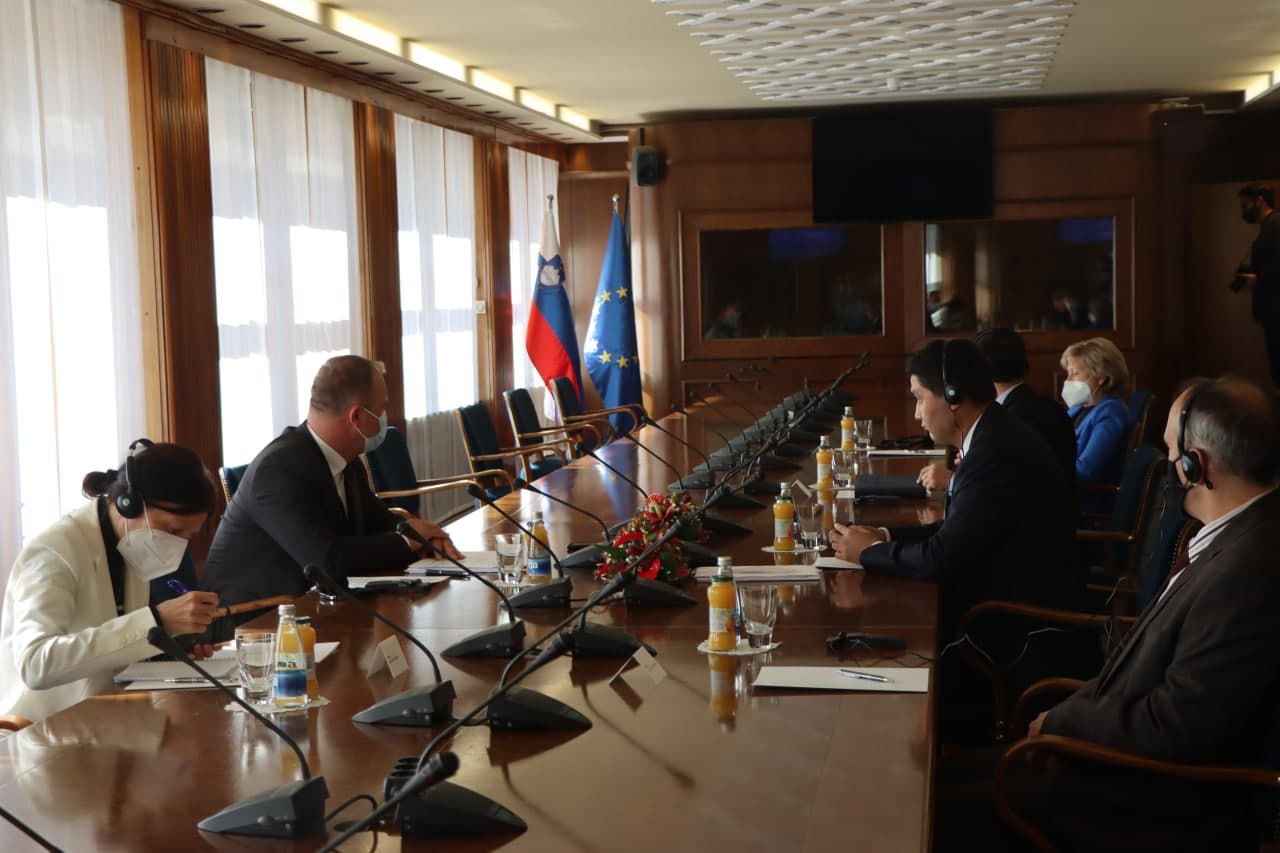 The Director also informed about the activities of the Legislative Chamber and the Senate of the Oliy Majlis of the Republic of Uzbekistan, the work done in recent years to further enhance the role of these institutions in the system of state and social construction.

The Director of the Agency informed about the creation and work of new committees in two chambers of the Parliament on judicial and legal issues and combating corruption and on information policy and transparency of state bodies. Following the meeting, an agreement was reached on further expanding contacts between the Parliaments of Uzbekistan and Slovenia, sharing experience and providing expert assistance in improving anti-corruption legislation, introducing effe