On April 25, the delegation of Uzbekistan held a virtual meeting with representatives of the US Office of Government Ethics, Elizabeth Horton and Sara Nekou.

For reference: The US Office of Government Ethics oversees the ethical conduct of more than 2.5 million government employees in 130 ministries and government agencies. The Office is also the competent authority for the regulation and prevention of conflicts of interest in the civil service.

During the meeting, the Office representatives made presentation on the main measures taken by national experts to prevent conflicts of interest in the United States, as well as the role of the Office of Government Ethics in this area. 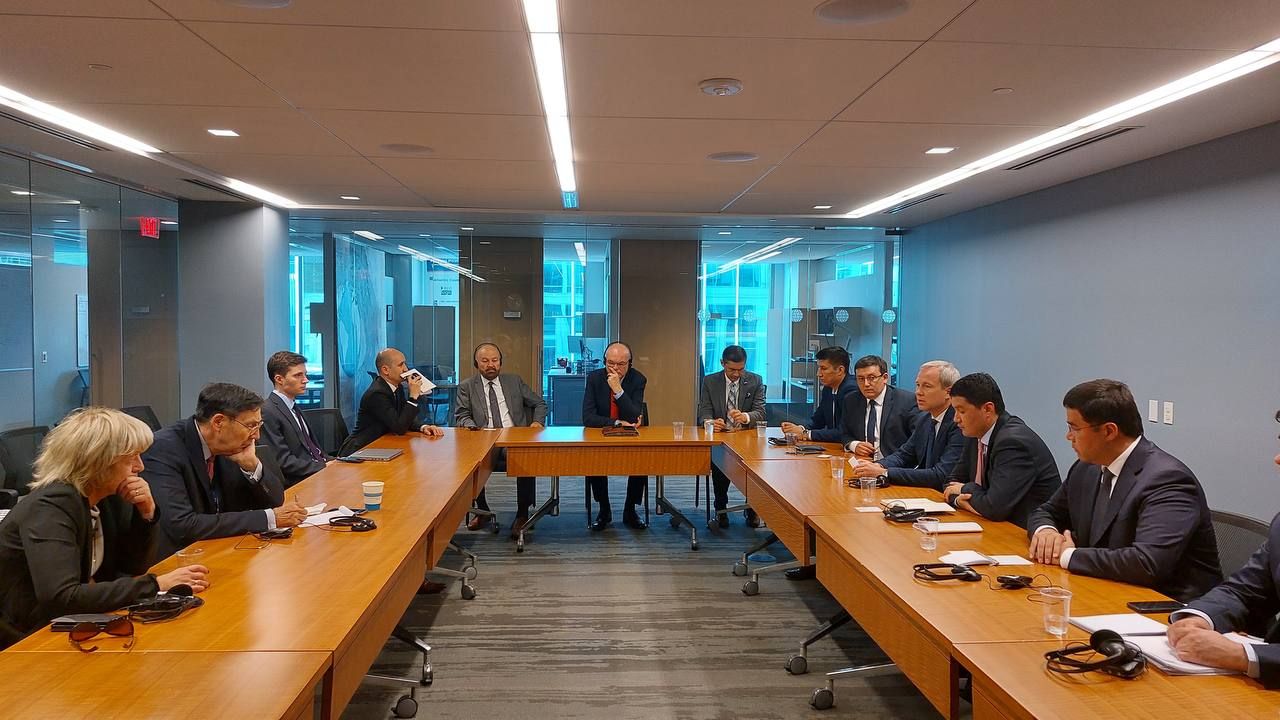 The parties also discussed the experience of the Office in organizing training of government employees and officials in the rules of ethics, ensuring open competition in the field of public procurement and resolving conflicts of interest.

Following the meeting, representatives of the Office of Government Ethics agreed to provide methodological assistance in introducing integrity and ethics standards in the public service in Uzbekistan, organizing seminars and trainings, developing special training programs and manuals to prevent corruption. In addition, the parties discussed the development of a Cooperation Program 2022-2023 on the systematic exchange of experience between the Anti-Corruption Agency of Uzbekistan and the US Office of Government Ethics. 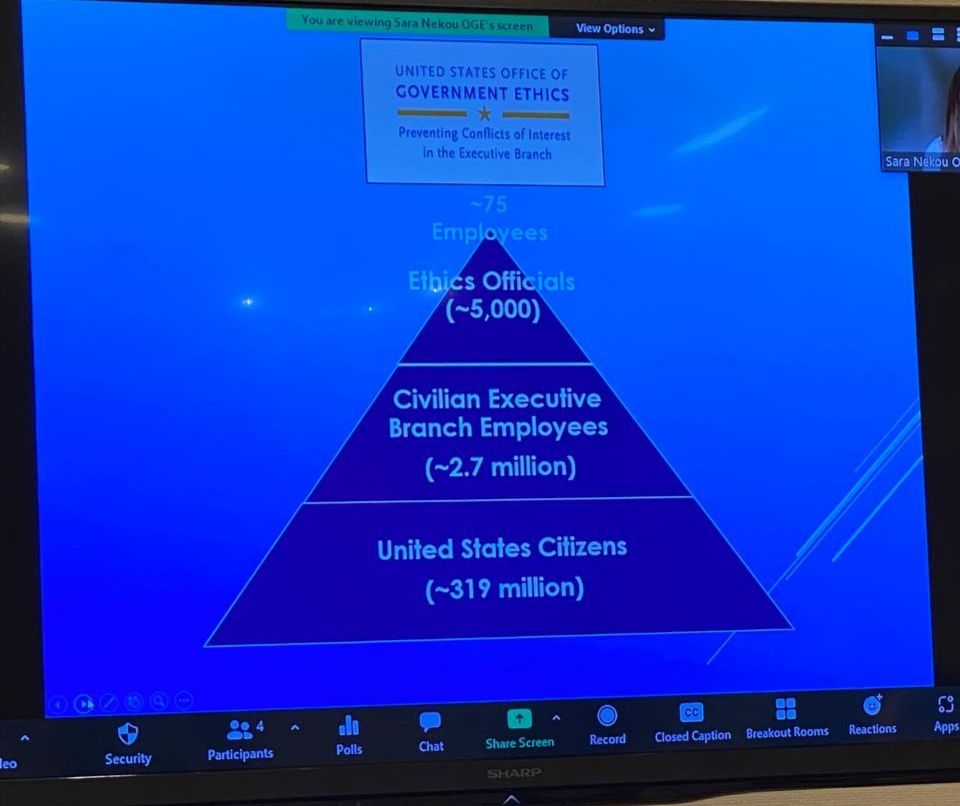 On the same day, representatives of the Uzbek delegation met with John E. Herbst, Senior Director of the Atlantic Council’s Eurasia Center.

For reference: The Atlantic Council promotes constructive leadership and engagement in international affairs based on the Atlantic Community’s central role in meeting global challenges. The Council provides an essential forum for navigating the dramatic economic and political changes.

During the meeting, the Uzbek delegation got acquainted with the activities of the Atlantic Council, the system of interaction between the Council and the anti-corruption agencies of the United States and other countries.

As a result, an agreement was reached to create a joint expert-analytical group with the Atlantic Council to analyze the impact of corruption on socio-economic reforms and conduct research, as well as to exchange information and analytical materials.