On April 27, the delegation of Uzbekistan, on a visit to the United States, held a meeting with Elizabeth Andersen, Executive Director of the World Justice Project (WJP).

For reference: WJP implements measures to increase the capacity of countries, raise awareness and encourage action to ensure the rule of law around the world. This international organization operates in more than 130 countries.

WJP publishes the Rule of Law Index, which is considered one of the world’s major rankings and indices in this area.

At the end of 2021, Uzbekistan rose in this index by 14 positions, taking 85th place out of 139 countries and entering the top three countries with the best results.

According to the Absence of Corruption factor, Uzbekistan has risen by 19 positions from 89th to 70th place. 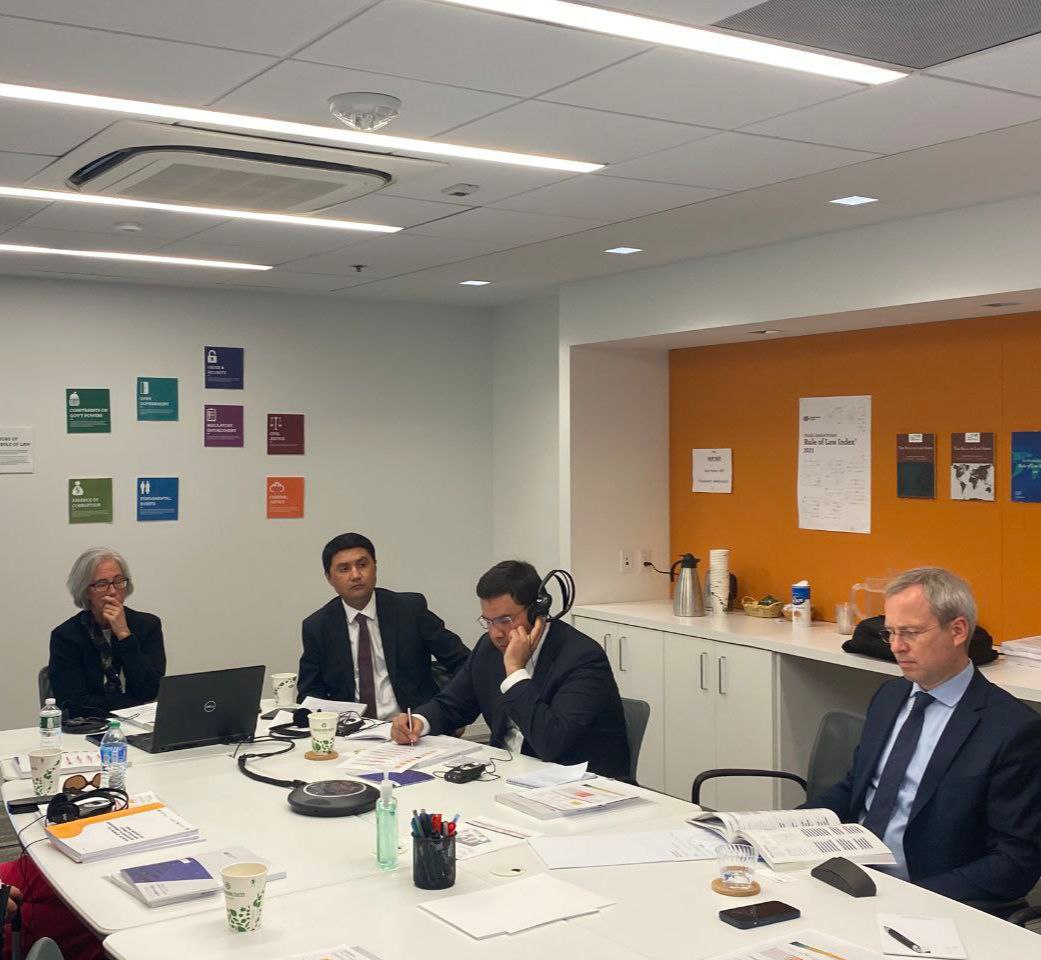 It is worth noting that the Rule of Law Index interactively displays data in all areas in numbers, percentages, regional and global averages. This makes the indicators equally clear to everyone.

During the meeting, the parties exchanged views on the possibility of using the resources and methodologies of the organization in the social research conducted by the Agency in the field of combating corruption. The meeting participants also discussed information about the rating of Uzbekistan and issues of cooperation in developing recommendations to improve the country’s performance. 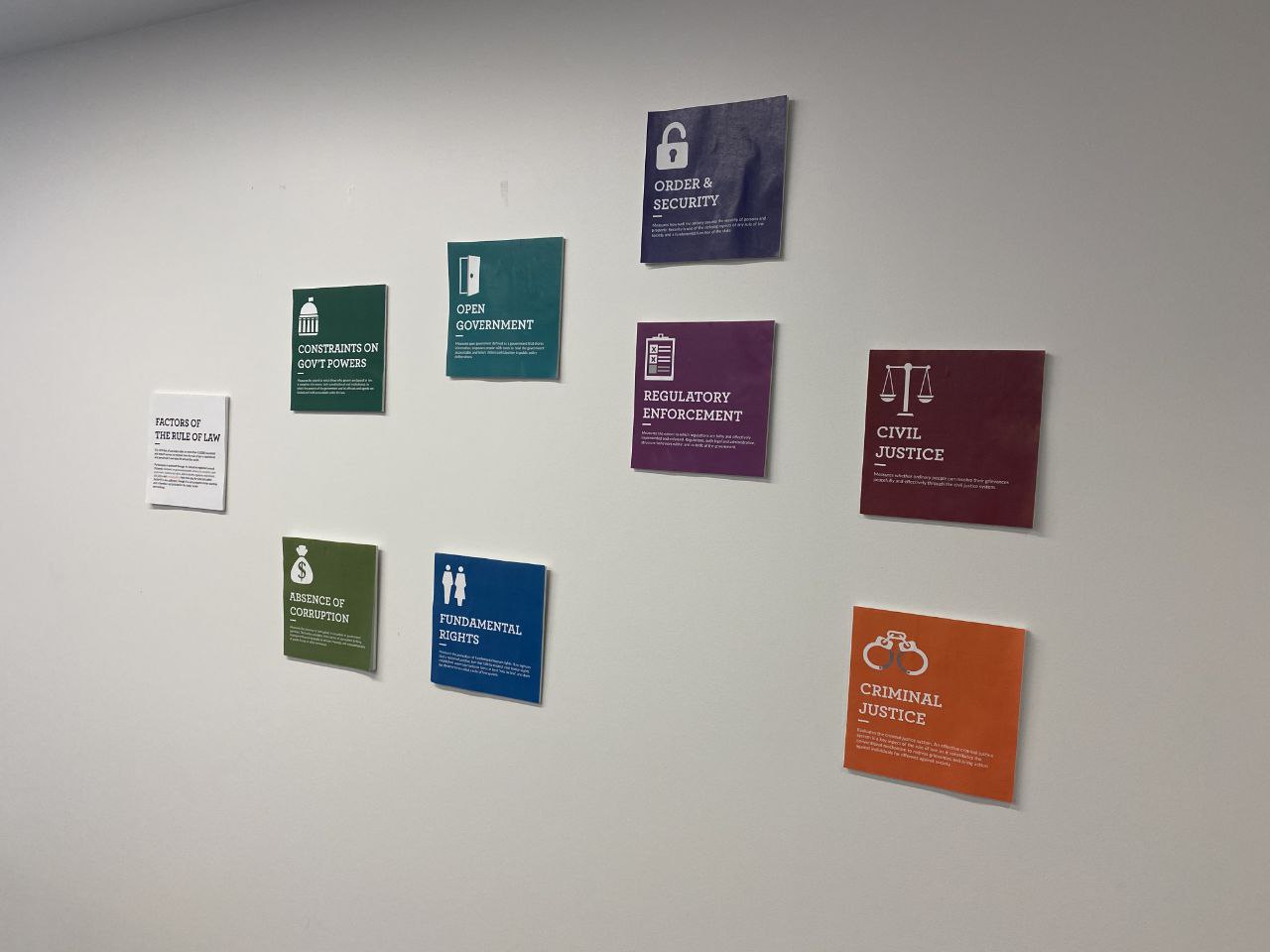 Following the talks, the parties agreed to closely cooperate in the development of the National Corruption Perceptions Index in Uzbekistan.

In addition, special attention at the meeting was paid to the research conducted by the organization in the field of combating corruption and its main aspects, cooperation with government agencies, law enforcement agencies, the role and importance of widespread media coverage of the topic of corruption in the formation of the country index.