So, what are the causes of corruption, how to solve the existing problems?

Similar important issues were discussed May 13 at the regular meeting of the Regional Anti-Corruption Council of Sirdarya Region. 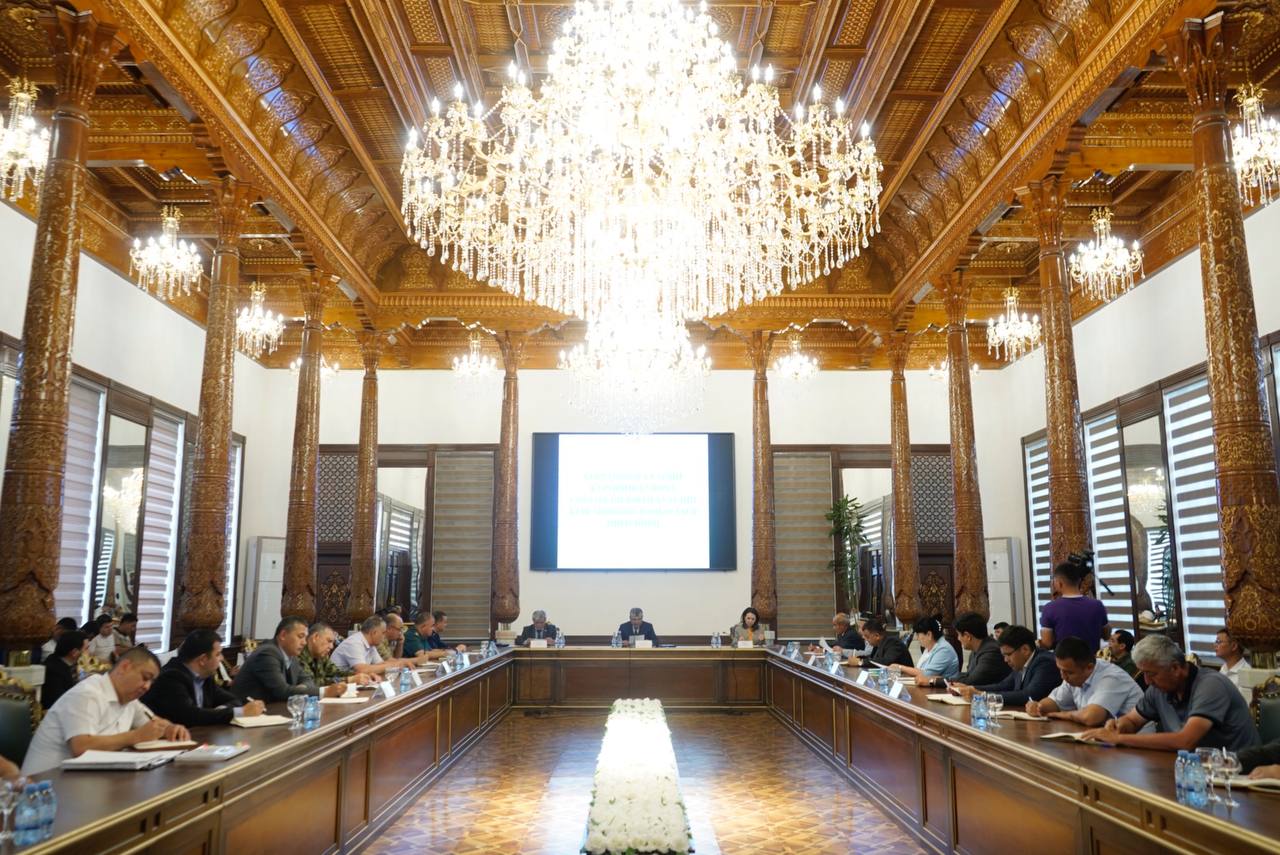 At the meeting, reports were heard of responsible persons on the analysis of corruption crimes in agricultural organizations and their divisions, ongoing work to combat and prevent corruption in the system, as well as the results of studies.

The meeting participants also discussed corruption crimes in the system.  According to the data, from 2021 to the present, 26 criminal cases have been initiated in the region in connection with the illegal sale of land, as a result of which the illegal sale of a total of 200 hectares of land has been prevented.

During the discussions, the implementation of the tasks provided for in the work plan of the Regional Council was considered. It was noted that according to the results of the rating of the activities of regional councils for October-December 2021, Sirdarya Region has the highest result. 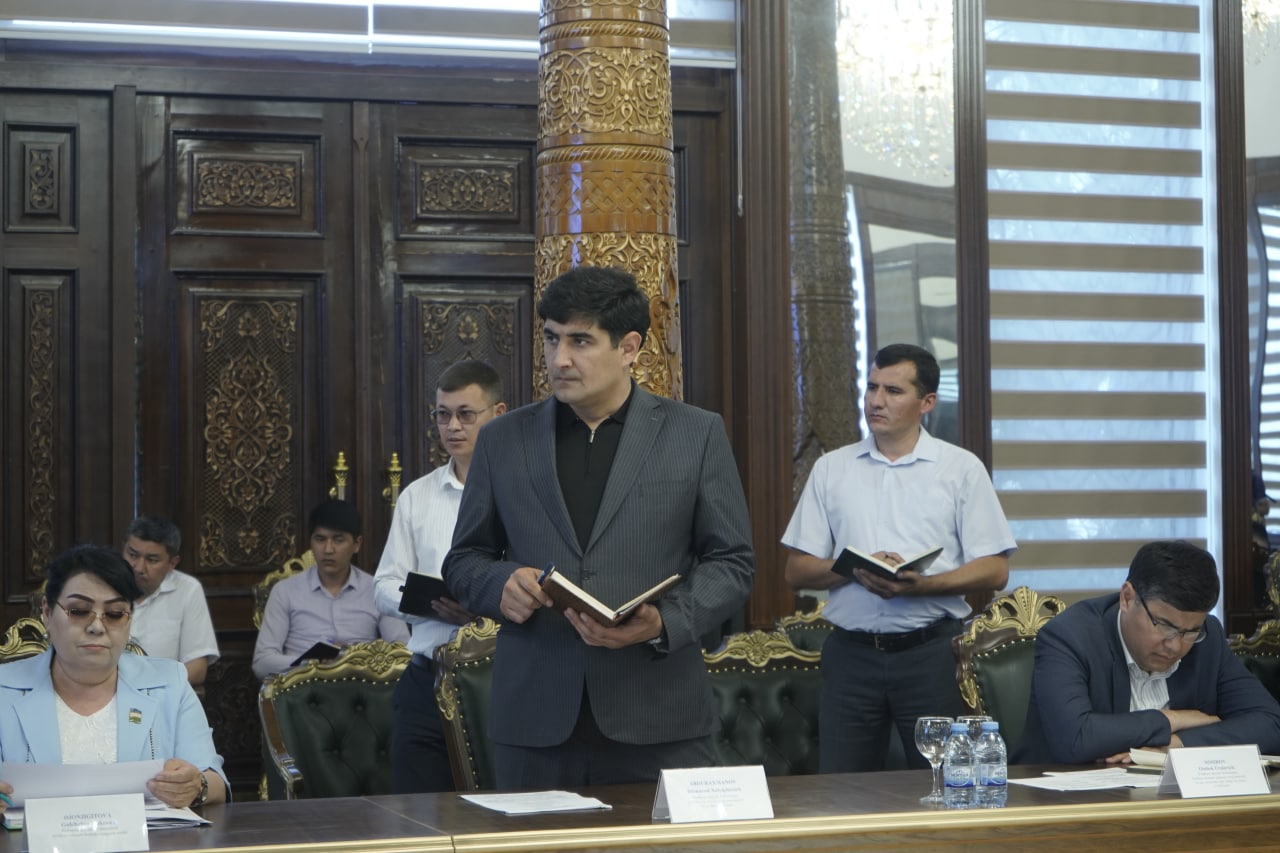 The participants also identified issues that need to be addressed to further improve the efficiency of the Council. In particular, it was noted that the Council should further strengthen the involvement of the population in the fight against corruption through the effective use of the capabilities of nongovernmental organizations and the media.

Following the meeting, clear goals and objectives were identified to increase the responsibility of Council members, as well as to prevent corruption in the agricultural system.